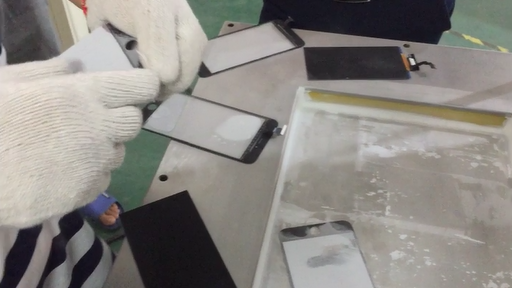 The application purpose is to separate out the LCD screen from the TP or cover-panel or demerge TP screen, and to renovate, rework, repair, recycle touch screens by means of dismantling, split, stripping and separation.

Outstanding Advantages:
LXBX series mobile phone LCD freeze-separated refrigerator can be used as long as it connects the power supply. It doesn’t need other peripheral devices, no breakable parts and consumables, safe and reliable, low cost.