In 2019, several international and domestic LCD manufacturers, such as samsung and LG of South Korea, boe and huaxing optoelectronics of China, have begun to compete in the 55-inch, 65-inch, 75-inch and 86-inch TV and commercial display markets.

In May 2019, boe, the largest LCD manufacturer in China, began to conduct cryopreserved separation test of LCD with CELL+CELL structure in our company. 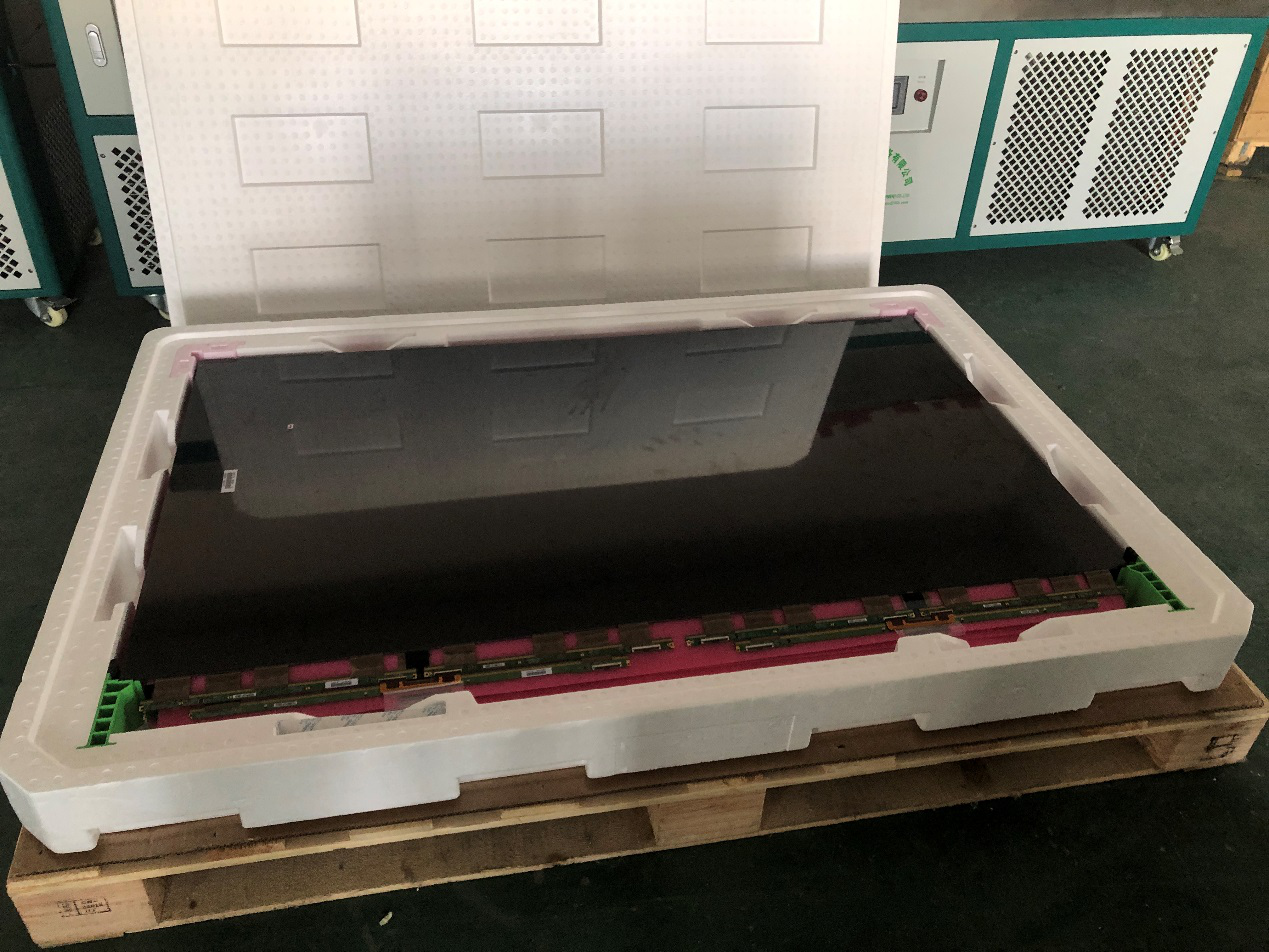 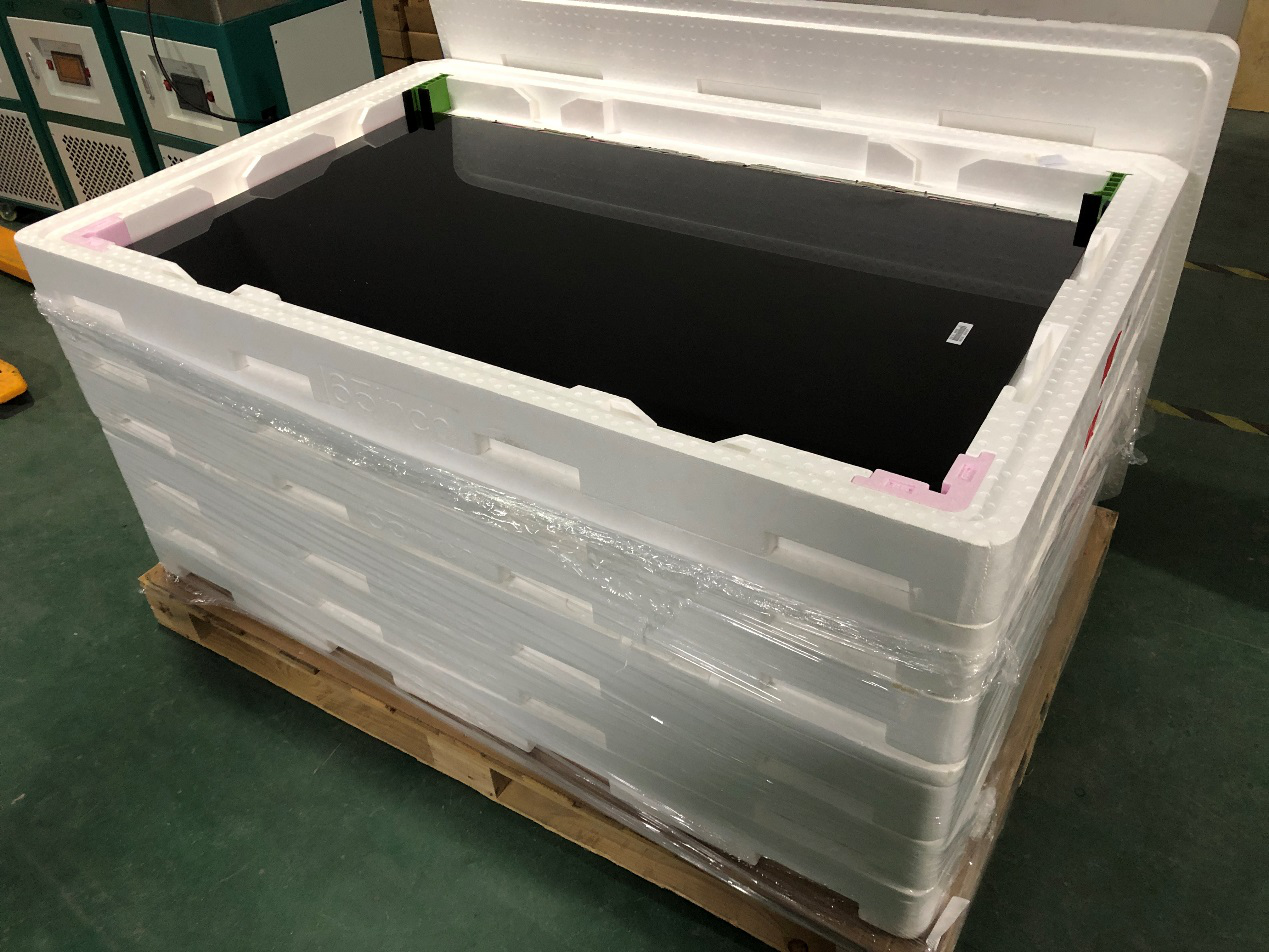 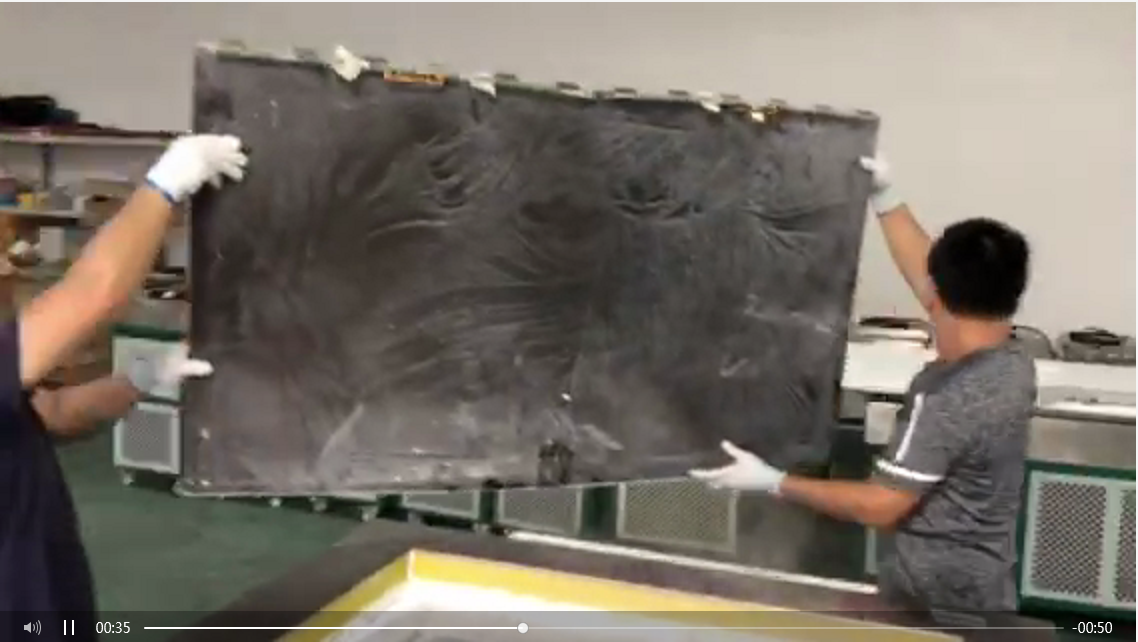 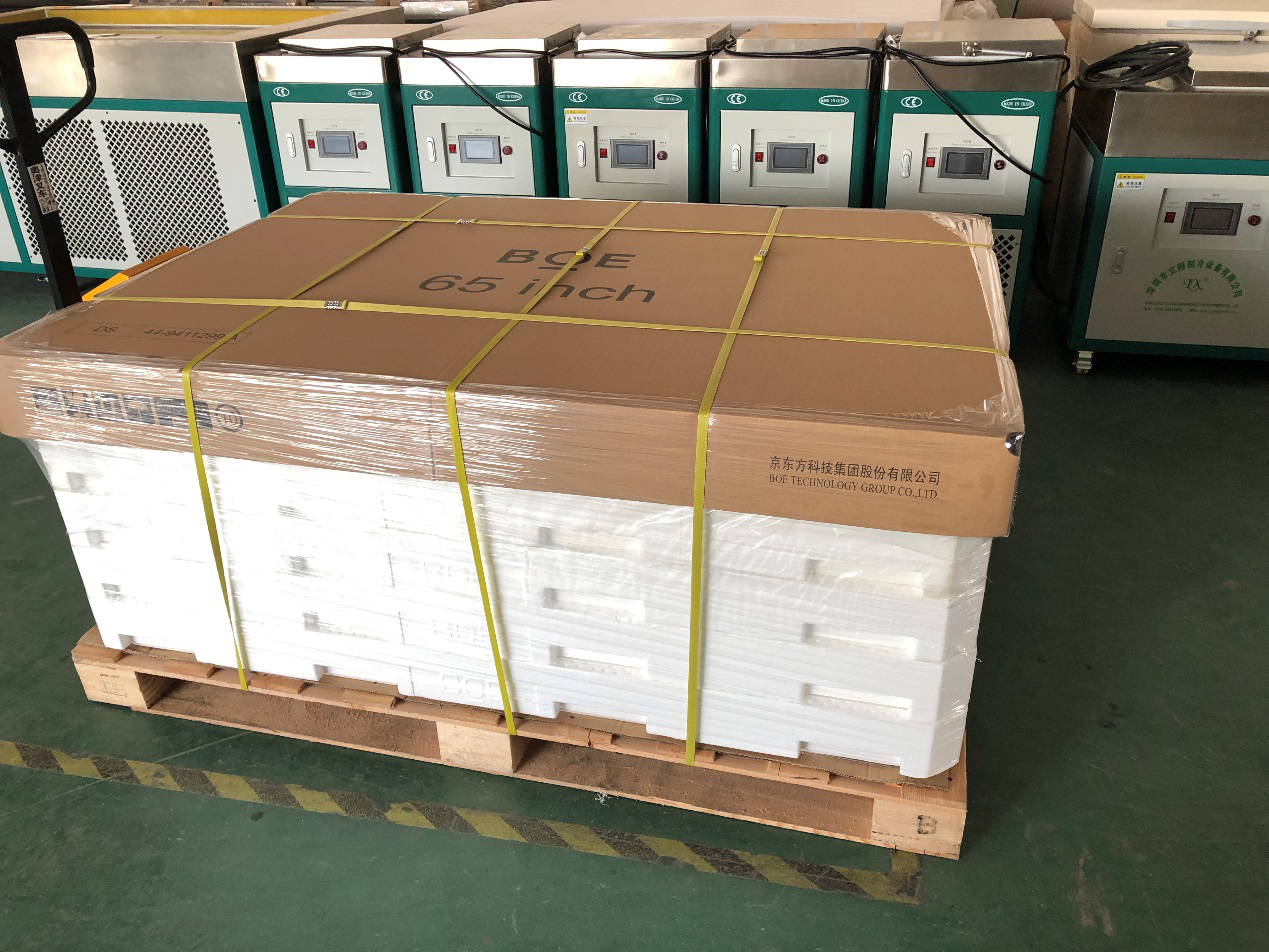 The result of this batch test is the same as before.

After two verifications, boe formally placed an order for an 86-inch refrigerated separator in August 2019. After nearly a month of efforts, our company tested the OK machine and delivered it to boe at the end of August. 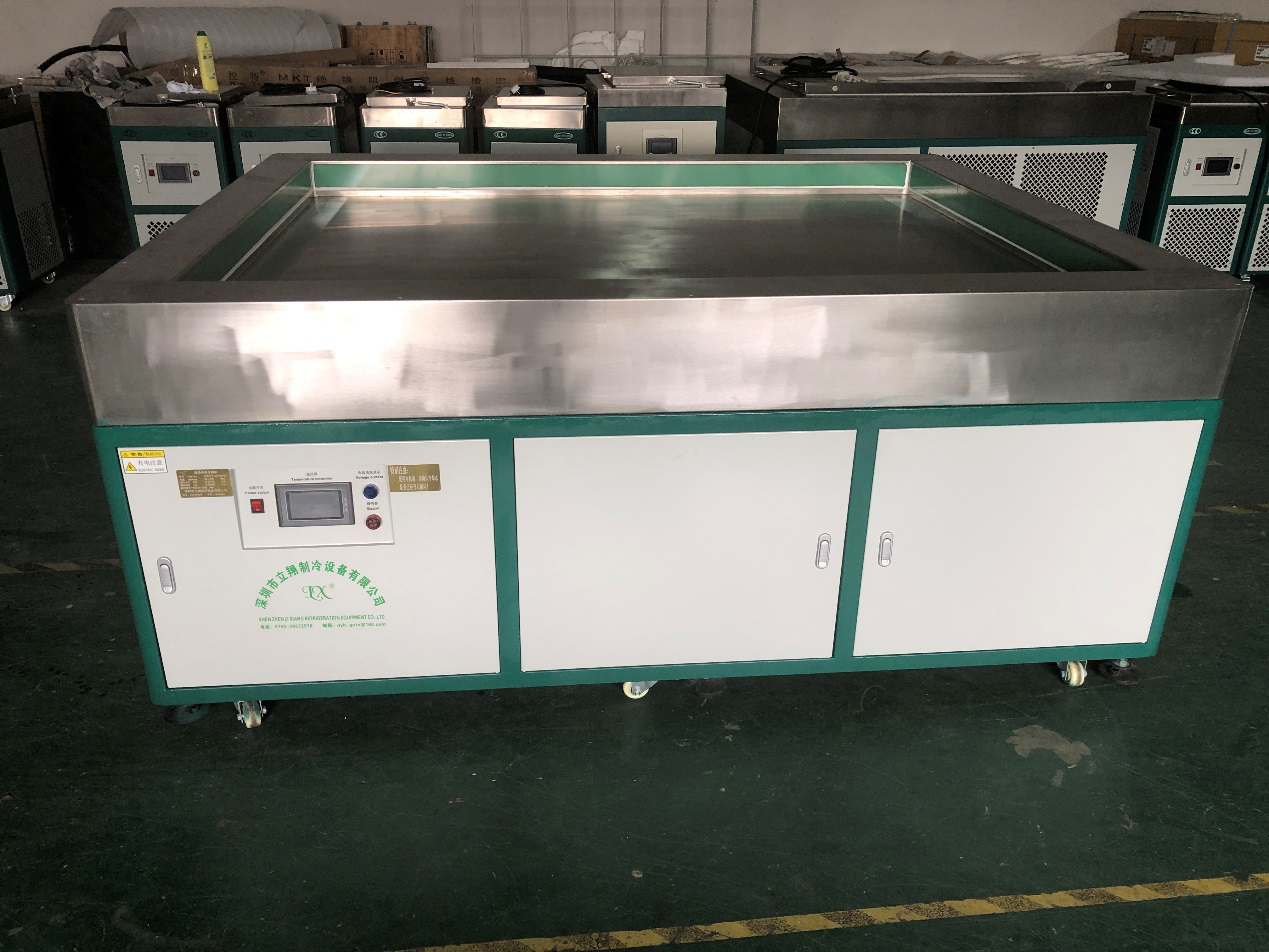 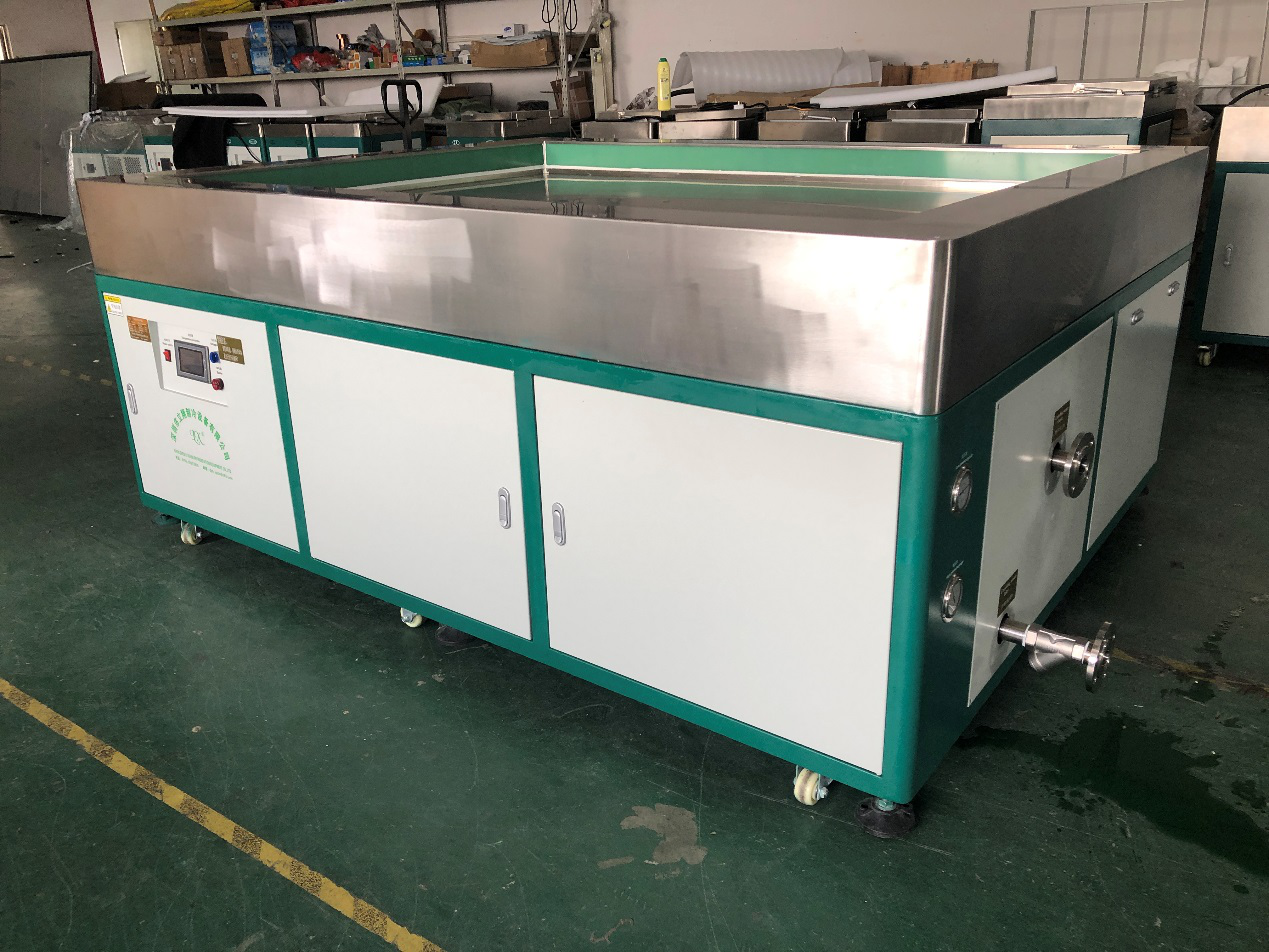 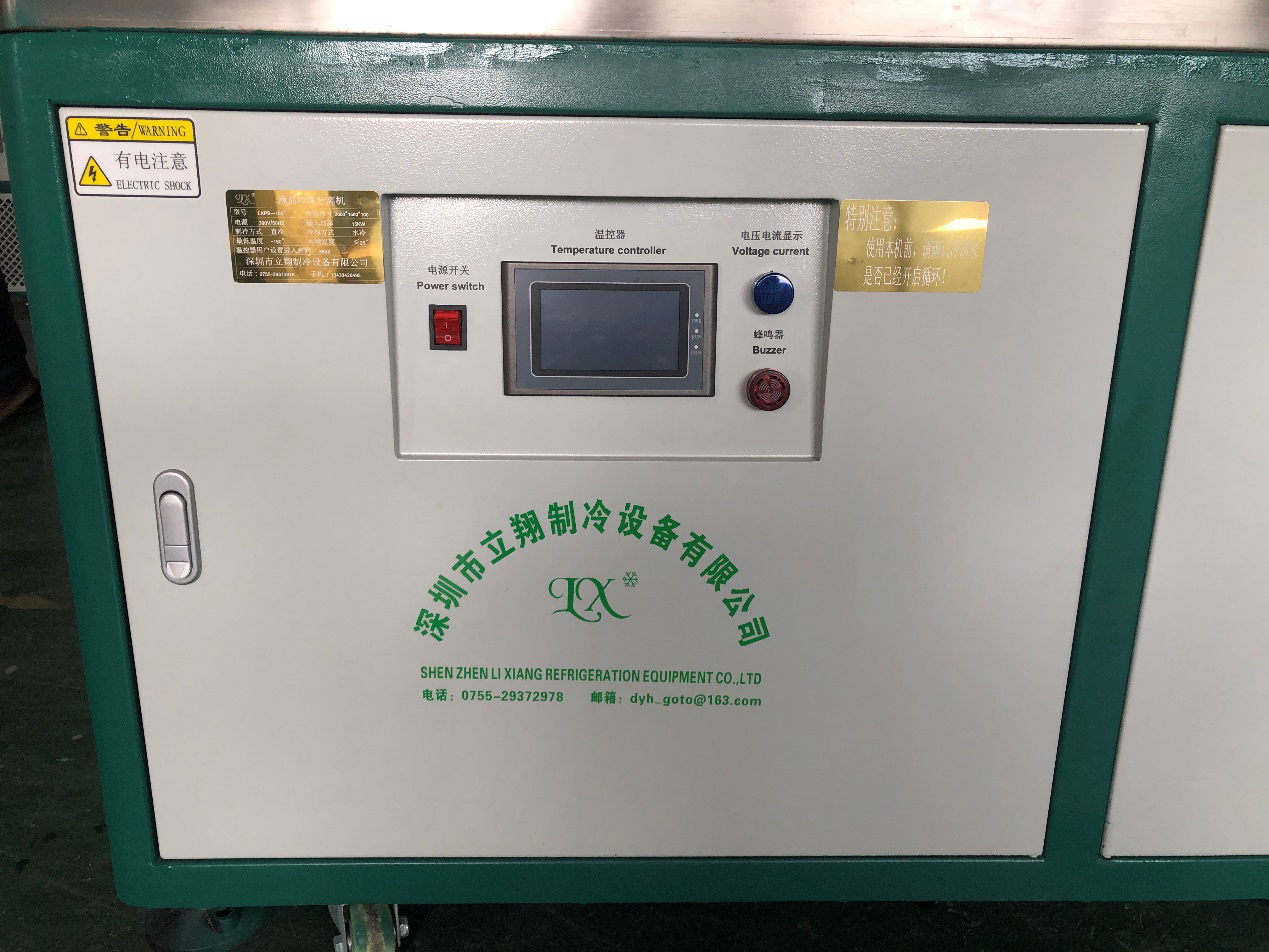 During the production period, we also received the consultation on 86-inch cold separator from huaxing optoelectronics co., LTD., another large LCD manufacturer in China, and expressed great interest in it and we may have the same customized plan in the future.